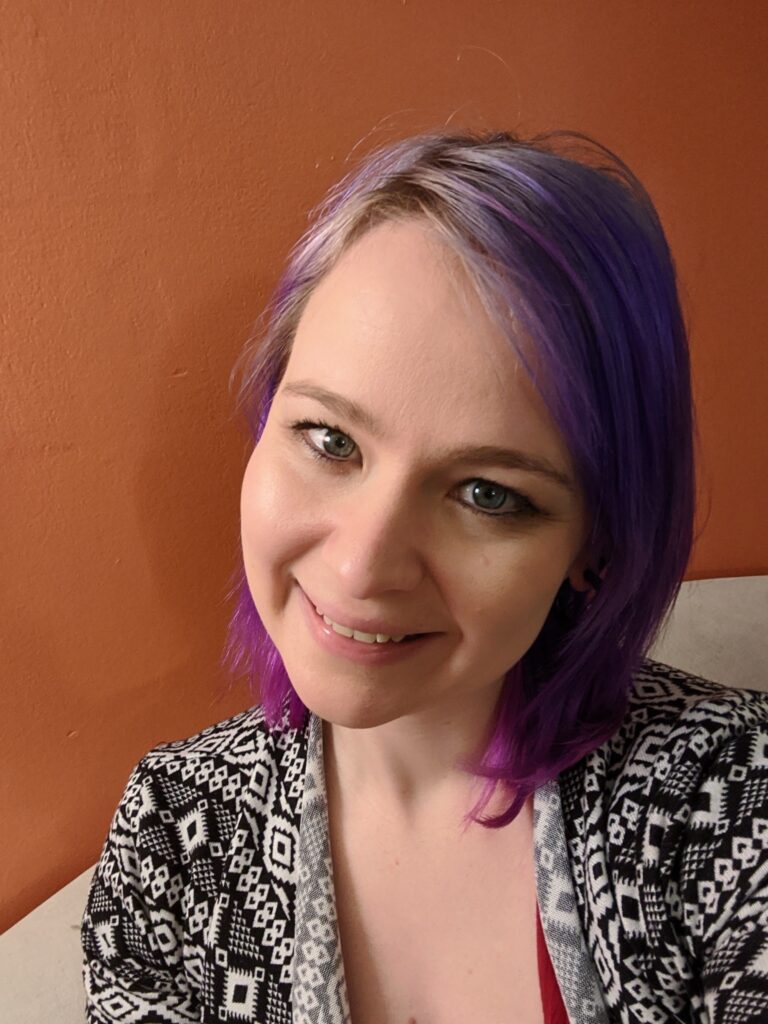 I’m a software developer at Cesium, a platform for 3D geospatial data. I started with the team in 2013 as a co-op student developing features for an open source WebGL 3D globe library. I joined the team full-time following graduation, and now work on application development, helping end-users process, visualize, and analyze their 3D data.

My first job in the industry was at Connexin Software, developing electronic medical record software used by pediatricians across the country. Prior to that I worked at a deli where I learned how to hand-toss pizza (which has also proved to be a valuable skill).

I obtained a MS in Computer Science with a concentration in Computer Graphics from Georgia Tech in 2015.

I was first introduced to computer graphics and the SIGGRAPH conference during my co-op with Cesium, and joined ACM SIGGRAPH as a student member later that year.

I attended SIGGRAPH in 2015. This was not only the first professional conference I ever attended, but I was given the opportunity to speak at a BOF and highlight a number of incredible applications developed using the open source software I helped develop. It was fun meeting some of the people using our software, and learning about the cutting-edge of web-based 3D graphics.

While at Georgia Tech, I developed a program that generates paint-by-number templates from photographs. I was a Fine Arts major before I switched to Computer Science, and this project was a fun mash-up of my artistic and technical interests.

I would want to have dinner with my paternal grandparents, who both passed before I was 5 years old. They grew up in Poland and moved to the US at the start of World War II. I would have loved to know more about them and hear about their experiences first-hand.

I’m a circus performer in my free time. I perform as an aerialist, hula hoop artist, and fire dancer.

My mother is an incredibly strong female role model. She left the tiny farming community where she grew up and graduated with a degree in Microbiology in the early 70s- a time when women weren’t necessarily encouraged to attend college, let alone pursue careers in STEM. She led by example to show me and my sisters that we weren’t limited to any particular path in life based on our gender. We could do anything we set our minds to.

Patrick Cozzi, who is now the CEO at Cesium, was the first one to introduce me to computer graphics. This inspired me to pursue a specialty in graphics in grad school and participate in SIGGRAPH. He has been a great mentor and has cultivated a culture of innovation and a passion for learning for myself and many of my coworkers.

Since 2016 I’ve been responsible for maintaining the Norad Tracks Santa 3D Santa tracking app that is used by millions of children to see Santa’s whereabouts as he’s delivering presents on Christmas Eve. I love being part of spreading the Christmas cheer for so many families each year.