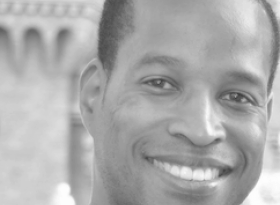 I am an artist, designer and principal of Replicant AD, Inc.The mediums and disciplines I work in range from graphite, charcoal and oils to 3D modeling and visualization, product design, experience and interactive design.
From childhood I have been drawing, being inspired by comic books and cartoon animations. I have been doing computer graphics since the early 90’s, which started in high school when the commercial art department I was in switched to become desktop publishing. They replaced the painting easels with Macintosh computers, QuarkExpress, Photoshop and Illustrator. Then in 1993 as a graduation gift I received an Amiga 4000 computer and a Calcomp 12×12 digitizer drawing tablet, which at that point is when computer graphics would become a part of what I do professionally.

There were two: My first job in art and design was in 1996 when I apprenticed at a small design studio in Japan called Senkosha (now called Digital Solution, Inc.) as a graphic and interactive designer using Macromedia Director to create interactive CD-ROMs and Photoshop for information pamphlets.

Then in 1997 also in Japan, I worked at Sakakibara Architectural Design Office as a CAD technician creating 3D models and visualizations from the architect’s technical drawing plans for his clients.

Participating as a Student Volunteer at SIGGRAPH 1998 in Orlando Florida is how I first got involved with ACM SIGGRAPH.

There are several fond memories of the many SIGGRAPH conferences I have attended, but definitely SIGGRAPH 1998 is a favorite because it changed my life. Alias | Wavefront introduced Maya 1.0, experiencing 3D immersion wearing stereographic glasses in an environment powered by SiliconGraphics Onyx2 system, meeting new friends and colleagues. I knew that I wanted to be in this industry and profession for the rest of my career and life.

Two such projects come to mind. The Differences of Educational Effectiveness Between Using Videos and Using Virtual World for Learning Modules in Action Observationhttps://www.learntechlib.org/p/38665/which we developed 3D virtual learning modules for actions observed in open source virtual worlds such as Second Life. The other is the Development of a Support Application and a Textbook for Practicing Facial Expression Detection for Students with Visual Impairmenthttps://files.eric.ed.gov/fulltext/ED579469.pdfin which we developed software for facial expression recognition skills in nonverbal communication. My colleagues and I continue to explore the cross sections of art and technology using 3D modeling and simulation in a range of projects to enhance learning.

Living: Ivan Sutherland – I met Ivan Sutherland at aACM Turing Award event in 2017. Having dinner with him to learn deeper about his pioneering work in computer graphics, his 3D head mounted displays, Augmented and Virtual Reality and how it all came to be would be a true treasure. 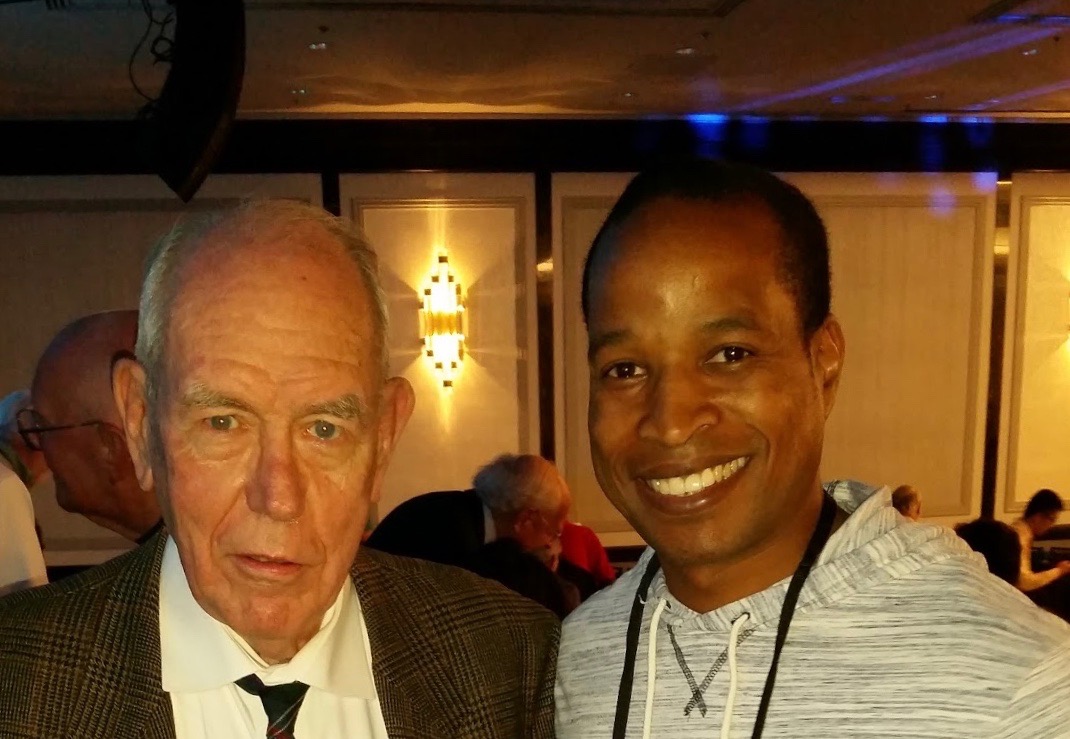 Non-living: Leonardo da Vinci – Just to be in the presence of his artistic innovative genius, how he analyzed, how he invented, what inspired him, his process and how he created his many works.

Most people are surprised that I have an identical twin brother. This makes me a true-to-life Replicant from the movie Blade Runner.

Distinguished Professor of Art, Robert Yarber – He really mentored and guided me to grow and expandas an artist beyond just comic books by introducing me to the art of the Old Masters of the Renaissance and Baroque period. His experimentation with painting on digital prints, using 3D models in some of his paintings was quite innovative at the time and showed me how to blend tradition with new technologies. 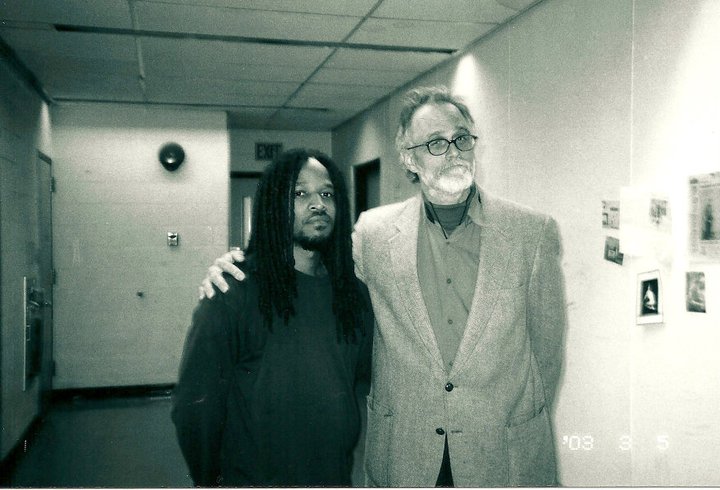 There are several actually – Yoichiro Kawaguchi, Alain Chesnais, Jackie Ford Morie, and Roy Anthony who are my colleagues and friends that I have worked with have been influential to me in working with and being a part of ACM SIGGRAPH.

Thus far one such moment has been the establishment of my company Replicant AD, Inc.https://replicant-ad.net/. I designed my company logo, trademarked it and then set up the website – to see my company up and running is truly rewarding. I’m also appreciative to be able to produce 3D models, visualizations and product design work for clients.