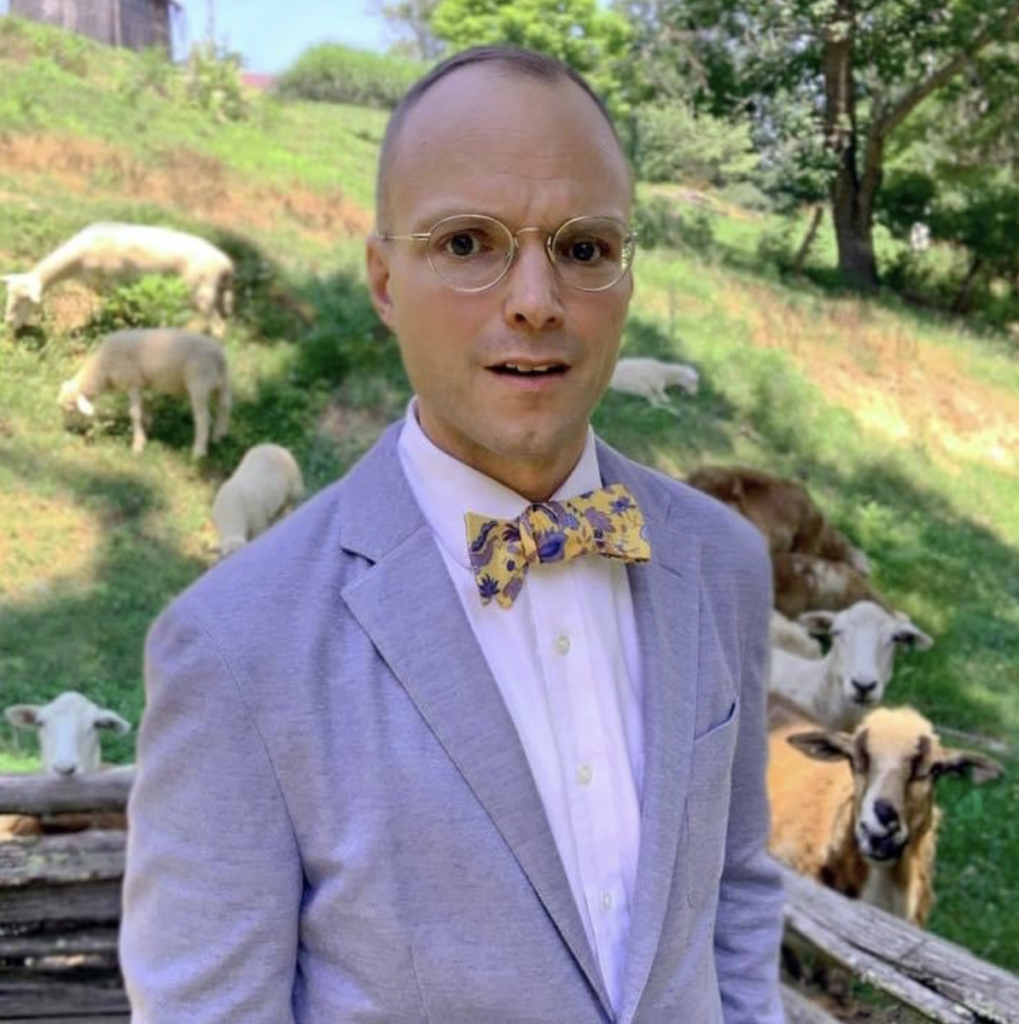 I am a queer conceptual artist, author and technologist. Right now, I’m a researcher with the Tangible Media Group in the Media Lab at MIT. Overall, I would say my interests have always been at the intersection of reality and simulation, which I’ve explored as a 3D animator, mixed reality installation artist, and poet.

My first job was working with New York based curator and art fair founder Elizabeth Dee. Dee was instrumental in changing the Chelsea new media landscape at the advent of the millennium, and she continues to guide conversations in contemporary art through her international art fair, Independent. Dee’s program of digitally mediated artworks (which pre-dated post-internet art by about a decade) were complemented by historically vital conceptual, political and experimental artists using more traditional media. Working in a context that incorporated contemporary technology alongside experimental sculpture and images was tremendously influential in my aesthetic development.

I studied English Literature, Cognitive Science and Visual Art at Rutgers University. I later studied Computer Graphics, Animation and Robotics at Carnegie Mellon University. I am currently pursuing graduate work at Massachusetts Institute of Technology, focusing on tangible media, the idea of ‘TeleAbsence’, and interactive computer graphics, under the tutelage of my hero, Professor Hiroshi Ishii.

When I was at Carnegie Mellon, I was lucky to work with an amazing and influential person, Ivan Sutherland, a computer scientist considered by many to be the founding father of the field of computer graphics. I happened into knowing Ivan because he had built an eight legged walking robot in the 1980’s, and left it in Pittsburgh. I found the robot in a basement, where Jessica Hodgins, former president of SIGGRAPH, had stored it. This led me to learn about the story of computer graphics and virtual reality. Later, Jessica was kind enough to invite me to my first SIGGRAPH, where I had an animation in the art gallery, and Jessica won a lifetime achievement award.

I’ll never forget the first Diversity & Inclusion Summit, in the summer of 2018. I met Tony Baylis, director of the DEI committee, and was introduced to the many layered and complex culture of SIGGRAPH’s amazing diverse membership. It was fantastic to see the visibility of feminst, queer, anti-racist and neurodiverse community members highlighted. I remember a young undergrad came up to me afterwards, who was so overjoyed to see their complex identity reflected in the conversations of the conference. It was very touching.

At the MIT Media Lab, I am excited about exploring time as a tangible medium using computer graphics and interactive techniques, with an emphasis on exploring new mediums of media. My motivation for this work is driven by an interest in trauma- both personal and cultural. I have long been drawn to questions about how we are who we are, and why. Technology provides us with a wealth of tools to reflect on identity and how it is created through community. That’s why SIGGRAPH’s mission- empowering people to tell their stories- is so critical to me.

Hmmm. I think most people don’t know that Bruce Springsteen, the musician, is my cousin. I really think the music is wild and beautiful- it’s very diverse musically, and the whole spirit of the E Street Band was really all about inclusion, believe it or not.

My mentor, the artist and activist Thomas Langian-Schmidt. Tommy is an amazing artist, and one of the few remaining survivors from the Stonewall riots in 1969, when police raided a gay bar in the village and a gender diverse group finally stood up for their rights. Tommy taught me that “Taste is everything”- most importantly, all taste- even ‘bad’ taste! When you remember that everything in the world is subjective, you appreciate everything- even things that are difficult. That makes living easier.

My advisor at Carnegie Mellon, Dr. Jessica Hodgins, was tremendously influential. Jessica is a force of nature and an inspirational person. I believe she fundamentally changed SIGGRAPH in her time as president more than anyone could have imagined. Through Jessica, I met Tony Baylis. Tony’s advocacy and support for diversity in this field has been life changing to see.

Teaching my first class at Princeton University, and having Alvy Ray Smith there- via Zoom- to teach students during the Pandemic about the story of computer graphics! It was amazing- Alvy told his friend, the luminary and poet Joyce Carol Oates, about it, and she came to the class, too- with her cat!