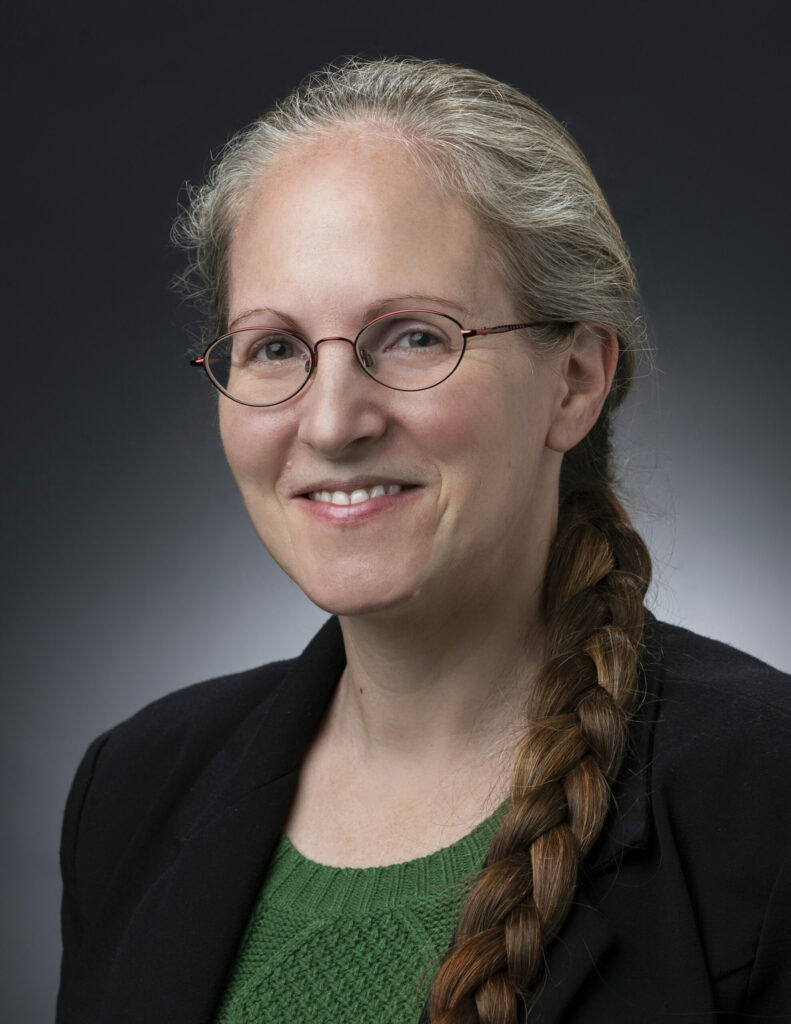 I’ve been working in various areas of computer graphics since the mid 1990s, with occasional shifts into UI/UX and computer vision. Since 2019 I’ve been at the Johns Hopkins Applied Physics Lab. I’m part of the XR Collaboration Center,

which is the Lab’s knowledge hub for VR, AR, and other immersive technologies. My official title is Immersive Technology Software Engineer. I write software, assess new technology, and advise colleagues who are considering using XR in their projects.

My undergrad degree is in math, from Johns Hopkins.

I have two master’s degrees, in different areas of computer science: University of Virginia (computer vision) and Carnegie Mellon (graphics & animation). I earned my PhD in CS from the University of Maryland, Baltimore County.

I was a student volunteer at the 1995 conference. That was also my first time attending SIGGRAPH.

Since then I’ve given several talks about the technical side of ILM’s visual effects, submitted papers, been a reviewer, and served on the jury for Real-Time Live! I’ve also been a reviewer and committee member for two of SIGGRAPH’s smaller sponsored conferences, UIST and I3D, and Information Director for PACMCGIT.

As a SIGGRAPH Pioneers mentor, I walked into the film prop/costume gallery, and encountered a group of mentees who were interested in the displays but wanted more information. I ended up giving an impromptu guided tour. Many of the items on display were from films I’d worked on, or I’d worked on something similar. I must have spent over an hour answering questions, telling stories, and sharing first-hand experience with students who were considering that career path. We all had a great time.

The RatCAVE was a CAVE-style projection VR system that provided virtual mazes for rodents to explore. A virtual maze can be changed instantly, in confusing or inconsistent ways, enabling neuroscientists to study how rodents navigate through these environments. The RatCAVE used a half-cylinder rear-projection screen wrapping around a large styrofoam ball that served as an omnidirectional treadmill. I developed an automated system calibration process, using computer vision to capture the geometry of the screen and projectors so that the synthetic images could be displayed correctly to the rodent’s viewpoint.

My husband’s mother. She died when he was a child. I know her only through a handful of photos and stories. I’d like to hear about her life as seen through her own eyes, and I’d like to tell her about me, her son, and her grandchildren.

I was a member of the 2002 and 2005 skydiving teams which set the world records for the largest all-women’s freefall formations. These events were also fundraisers, making substantial contributions to breast cancer awareness and research.

Randy Pausch. Humor, generosity, determination, and tackling the hard questions head-on. Watch the video of his “Last Lecture” or read his book — that’ll cover it better than anything I could say.

No one particular person. Instead, I’d say it was the collective influence of a large number of SIGGRAPH contributors.

The employee premiere screening of Star Wars: Episode One. I was surrounded by co-workers who, like me, had loved the original trilogy as kids. We’d grown up thinking there would never be any more. As adults we had the chance to make it happen, and we’d devoted years to this new film. George Lucas finished his speech, the music started, and the opening words began crawling up the screen. The theater was full of tears, applause, and an incredible sense of WE DID IT!