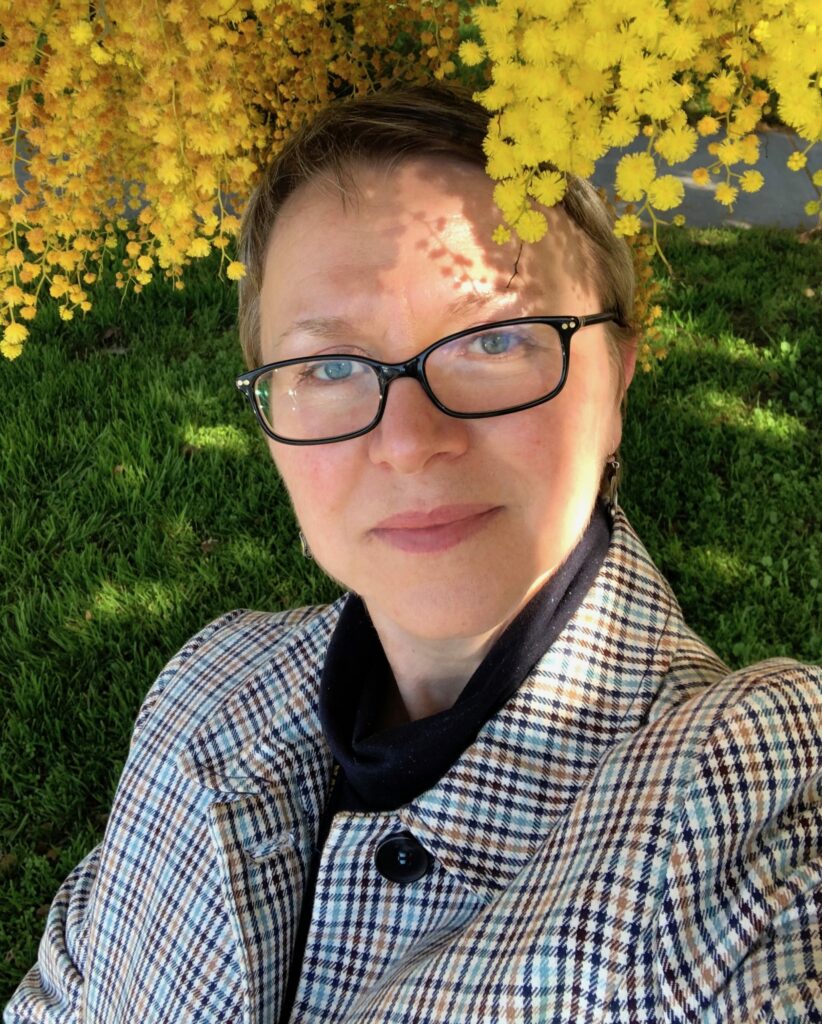 I have been a researcher in the domains of computer graphics, Virtual and Augmented reality since 1987. Currently, I am a professor at the Naval Postgraduate School (NPS) in Monterey, California. My main focus is on user experiences and studies of human performance, with an emphasis on studies that involve domain users who need to accomplish tasks as they are conducted in real-world scenarios and under real-world conditions.

I worked as a computer scientist at the Institute for Automatics and Computer Science (IRCA), Energoinvest Company, in Sarajevo, Bosnia and Herzegovina. In 1987, we designed and implemented the first graphics workstation in Bosnia – PROGRAPH I, and I led a small team that implemented the PHIGS graphics standard for that machine. It was truly pioneering work for a small team of computer scientists and engineers.

I graduated from the Computer Science Department at the Faculty of Electrical Engineering in Sarajevo, Bosnia and Herzegovina, and received my Ph.D. degree in Computer Science at the University College London, UK.

My first SIGGRAPH conference was in LA, 1997.That Summer I worked as a Visiting Scholar for Dr. Fred Brooks at the University of North Carolina, Chapel Hill; he invited me to join him and his students for the SIGGRAPH conference and work in UNC booth. The amount of energy and people that I met as well as the variety of sessions that I attended that year, were memorable!

The best memories that I always have from any SIGGRAPH, are related to conversations and time I spent in the Electronic Gardens, later called Emerging Technologies. I love exploring and trying out new technologies, devices, and approaches. The amount of excitement and zeal that those innovators have, is palpable.

During 1999 and 2000, I was a member of the National Tele-Immersion Initiative (NTII) led by Jaron Lanier. At the time, we worked on a tele-immersion portal to connect people at remote sites via the system that supported real-time 3D data capture. In 2000 I was in Armonk, New York, surrounded by seven cameras that captured all my movements, and Henry Fuchs was at the UNC in Chapel Hill, where his system was continuously receiving 3D point clouds from Armonk. The objective of our collaborative session was to design his future office. The real-time 3D scans of ‘my data’ were combined with a miniature synthetic 3D model of the furniture for his future office so that Henry could see that unified 3D set and interact with the scene independently. During the session, both Henry and I kept adding and reshaping virtual furniture until he was happy with the arrangement and all design choices. Fast forward to 2020: today’s community has solutions called ‘volumetric videos.’ Those are the recordings of 3D scans that could be played back and viewed at will. I do hope we will reach the point when we have enough processing power, fast cameras, and auto-calibration mechanisms that will allow those recordings to become real-time collaborative systems used by masses of users distributed all around the world. That would fulfill our vision from 1999.

When I worked as a young scientist in Sarajevo, all my knowledge about computer graphics came from the book “Fundamentals of Interactive Computer Graphics” by James D. Foley and Andries Van Dam. I lost the book during the war in Bosnia, but it was the first book that I bought when I came to London and earned my first salary on a research project at UCL. While I had a chance to meet both authors and worked with Professor Van Dam on National Tele-Immersion Initiative, I would love to have dinner with both of them and hear more about the time when they wrote that book.

When I was in primary school, I was trained as a classical ballet dancer by Antun Marinic, a choreographer and principal ballet dancer from Sarajevo’s National Theater. The love for dance continued through years of ballroom dance that I still enjoy doing.

9. From which single individual have your learned the most in your life? What did they teach you?

That would have to be my Ph.D. advisor Mel Slater. I was super-lucky to be his student at UCL, and he is to ‘blame’ for my career change. After my Ph. D. I left the work on computer graphics algorithms and immersed myself in studying human factors and presence in VR.