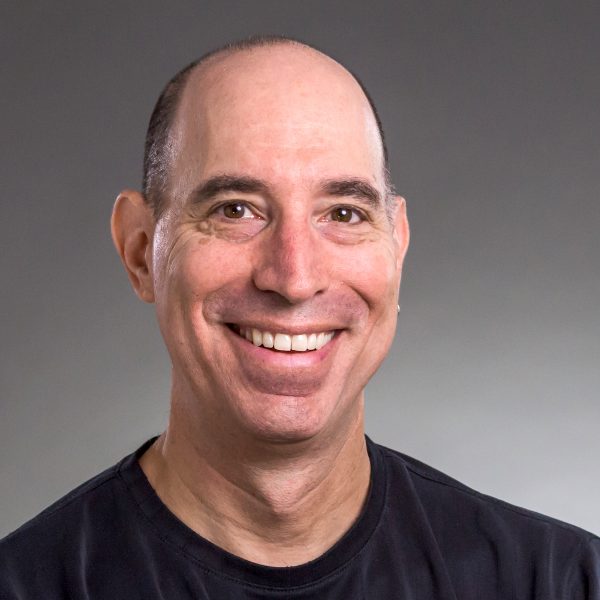 I am a professor at Princeton University, where I have taught since 1997. My research is mainly in computer graphics but with some crossover into vision; and lately I have also been interested in audio. I have been broadly involved in creating better tools for artists working in the digital medium. And by “artists” I mean everyone, because we all are artists in some way or another. Some of those tools have focused on 2D and 3D animation, with a particular emphasis on stylized and hand-drawn rendering. Several other tools have addressed photo manipulation.

My first job was as a counselor at a summer camp. It now baffles me that they let me (a high school student, and a terrible driver!) drive a school bus around to pick up and drop off kids for the camp. Later I worked at a small shop where they had about a dozen Apple II computers that people could come to use by the hour, back when very few people had computers at home. I guess you could describe it as an internet cafe, except that it was before the internet. My first job out of college was as a software engineer at a startup in Palo Alto, now called Tibco, where we developed software for the financial industry.

I was an undergraduate at Swarthmore College (class of 1987) where I studied (occasionally) physics and computer science. I was a PhD student at the University of Washington. My first graphics class was taught by Tony DeRose, and Hugues Hoppe was the TA – an amazing teahing team! I was very lucky that David Salesin, who was then a new professor at UW, took me on as a student. He taught me about research in computer graphics, and many other things, and I feel so grateful to have have had such a terrific advisor.

I first attended SIGGRAPH in 1993 where I was totally stunned, and hooked, and started submitting work to the conference. After I became a professor I served on the SIGGRAPH technical papers program committee several times, and got some insight into how that part of the sausage is made – a massive effort by many people. Later I served on the SIGGRAPH organizational committee (2007, 2008 and 2014) and learned how much more it takes to pull off this conference – a monumental effort by many, many people. It was a tremendously rewarding experience and I made wonderful lifetime friends in that community.

My favorite memory was of Peter Schröder presenting his 1993 paper, “On the form factor between two polygons.” Sounds thrilling, right? Well, he addressed a problem that the mathematician Lambert had considered in the 18th century, but that had remained unsolved for more than 200 years. Peter’s presentation offered insight into the new result without becoming quagmired in some of the really nasty math that was involved, and he delivered that talk with both humor and clarity. It was the first conference I had ever attended and it left a lasting impression on me. Some other highlights include seeing the Electronic Theater in the 1990s, where it was breathtaking to to see stunning visuals and effects breakdowns that were unavailable anywhere else in a time before YouTube and Vimeo. Before the show started people often played with laser pointers on the screen; and in the moments before the show began, the excitement in the room was palpable.

Lately I have been collaborating with others to develop tools that allow people to edit audio and video recordings. These tools will help people in many creative endeavors. As just one example application, I have recorded many narrations for videos like the SIGGRAPH Technical Papers Trailer, and would like to have tools as my disposal that would make it easier to edit those narrations. But as our methods become more and more powerful, it also becomes clear that soon it will be easy for people to make fake recordings of people saying things that they never said. So we also worry what are the full implications of such technologies, and what can be done to mitigate the associated risks?

I would love to have dinner now with any of my grandparents (or their parents, for that matter). I knew my grandparents when I was a kid, but now they are gone and it is impossible for me to ask them about their lives with the perspective of an adult. My life is so much better documented than theirs – we just have a few photos of them. And our childrens’ lives are so much better documented than mine. It’s interesting to consider what kind of digital legacy we can leave to our grandchildren.

Despite what you might think, I am not really left handed. Just kidding. I really cannot think of anything particularly interesting that most people wouldn’t know already. I’m pretty transparent.

My first graphics paper was published at SIGGRAPH 1994. It was both terrifying and thrilling to stand up there and present that work, and I think it was my proudest career moment. Other highlights include graduations of students with whom I have collaborated over the years.