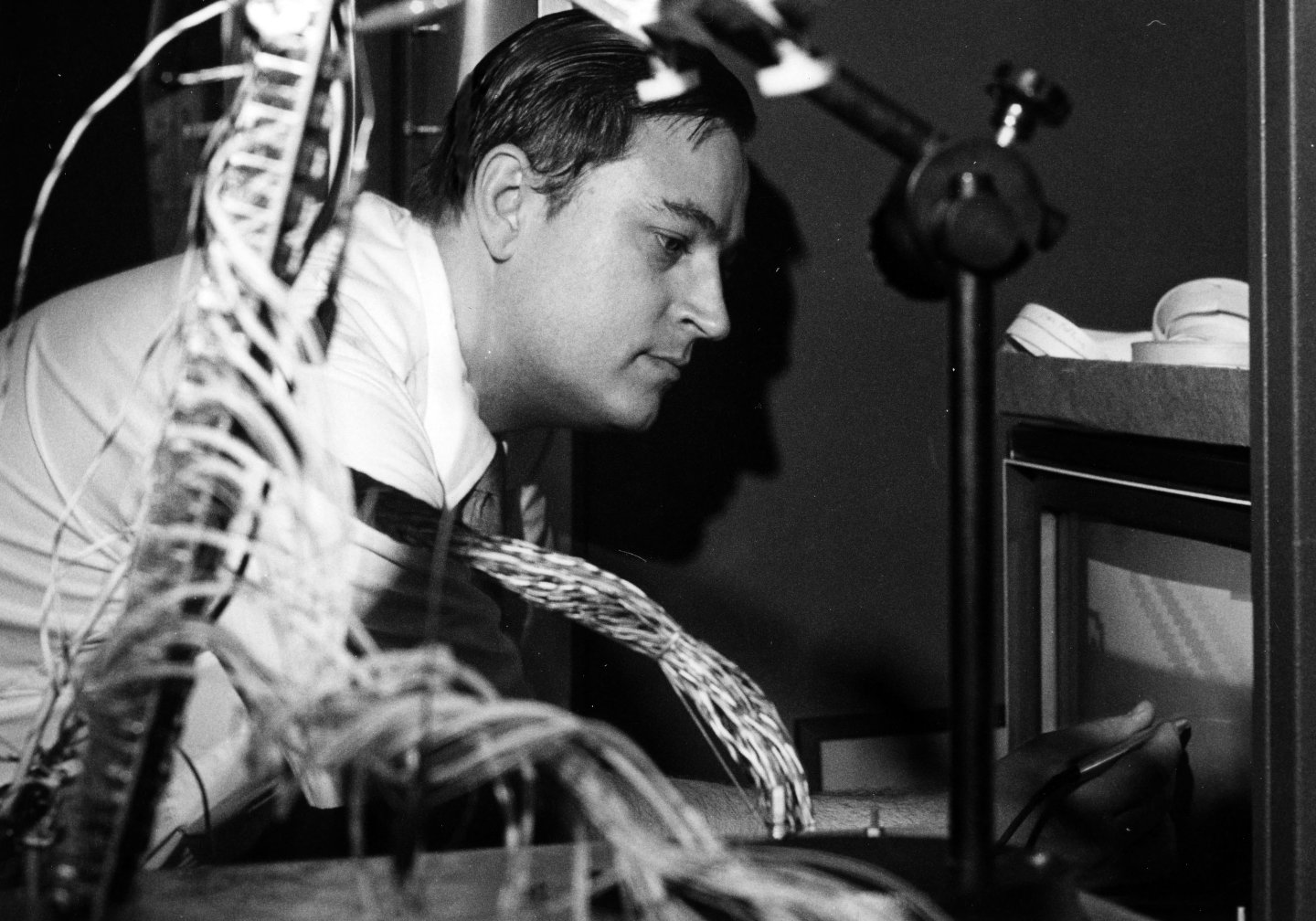 It is with deep sadness that we communicate that ACM SIGGRAPH Computer Graphics pioneer John Staudhammer has died. John was a noted American Electrical Engineer and a devoted educator. He was born in 1932 in Budapest, Hungary, and his family emigrated to the USA in 1949. A member of ACM SIGGRAPH and the Institute of Electrical and Electronics Engineers, John served as senior editor-in-chief of the IEEE Computer Graphics and Application magazine from 1987-1990. He received the IEEE Distinguished Service award in 1990, was a Life Senior Member (1995) and Golden Core Member (1996). He was also a member of the American Association for Engineering Education.

John received his BS in Engineering from University of California at Los Angeles in 1954, followed by his MS Engineering there in 1956. He obtained his doctorate at UCLA in 1963.

Initially employed as a senior systems engineer at the System Development Corporation in Santa Monica, California from 1959-1964, John's first education position was at Arizona State University, Tempe (1964-1967). He then became a professor in electrical engineering at North Carolina State University, Raleigh, North Carolina (1967-1980). He was next a professor in electrical engineering and computer science at the University Florida, Gainesville for a decade, and also helped start programs and collaborations with Zhejiang University in Hangzhou, China during this time.

He served as a technical adviser for US Army Computer Command (1976-77), program director in systems prototyping and fabrication for the National Science Foundation, Arlington, Virginia (1995-1996), engineering program manager for the Army Research Office (1996-97), NSF program director for design automation (2002), NSF program director of graphics, symbolic and geometric computations (2002-04), and was in demand as a court-qualified expert throughout his career.

Over his 50-year career, John was an author and co-author of numerous books, 40 published papers, and tutorials. He was the organizer and lecturer at more than 200 short courses, colloquia, ACM chapter and IEEE section meetings on Computer Graphics (national and international). He was also the principal investigator on more than 15 grants and contracts with NSF, NASA, IBM, and Harris Corporation.

This quote from John summarizes his philosophy towards his students. "I was a college teacher – yeah, I worked with computers, but I grew people. My achievements were not the things I did, but the reflected glow from some of my students’ meteoric rise into the stratosphere of professional achievements.  I watched them with pride and often envied their successes.  I often wished I could soar with them.  But I knew that I was not to rocket – I was merely a launching pad.  I was not a rocketeer, just a stone cutter laying foundation stones from where to step upward.  My students needed to build their own edifices.  I just had to make sure we would not start on sand."