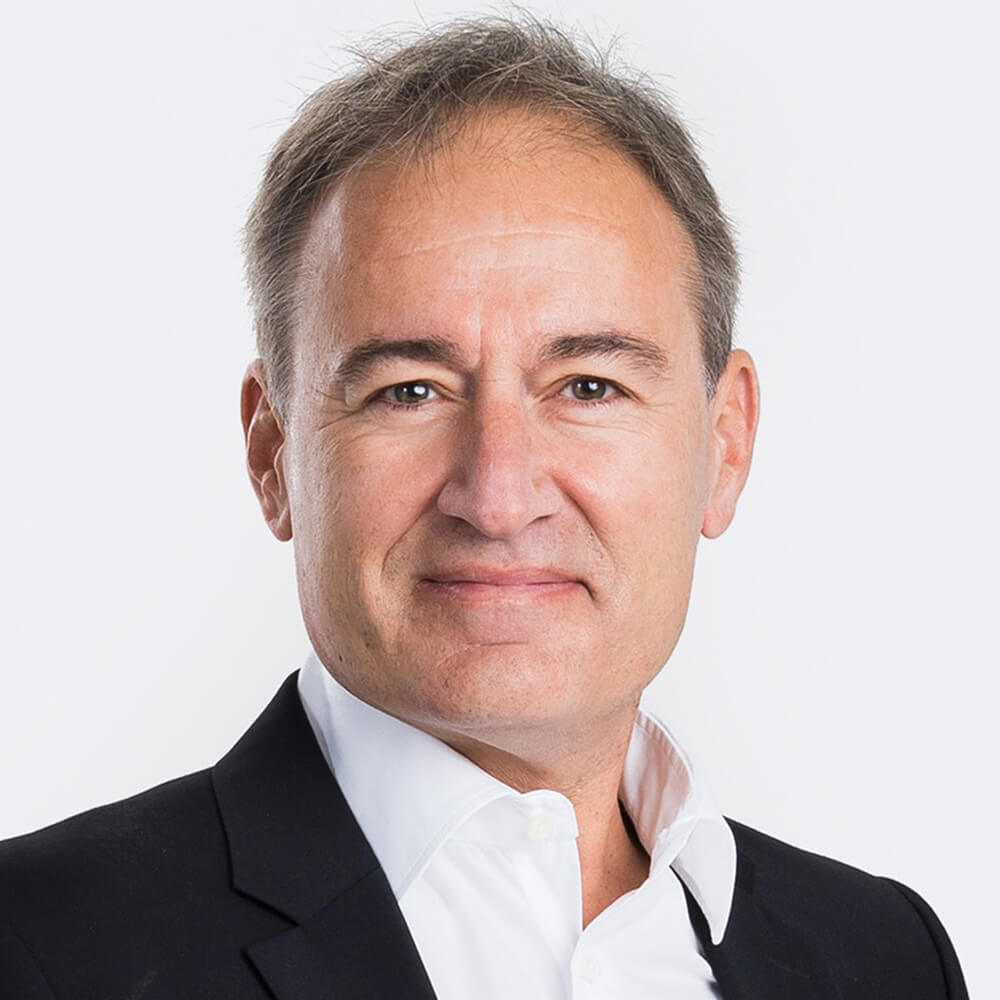 ACM SIGGRAPH is pleased to present Markus Gross with the 2021 Steven Anson Coons Award for Outstanding Creative Contributions to Computer Graphics.  He is being recognized for his research contributions in geometry processing, physically-based simulation, and face capturing and animation, as well as his contributions in bridging industry and academia in computer graphics.

Gross’ career in visual computing started at the Computer Graphics Center, Technical University Darmstadt, Germany, where he wrote his first book, “Visual Computing.” He joined ETH Zürich in 1994 as an assistant professor, where his early work included wavelet-based volume rendering, surface meshing, and the FACE facial surgery simulator, which he subsequently commercialized by starting the Cyfex company.  He is now a professor of Computer Science at ETH Zürich and the Vice President of Research, Disney Research | Studios.

Among his many research contributions, Gross is well-known for his pioneering work on point-based surface representations, where a 3D shape is treated as an unstructured set of points in space.   His papers on “Surfels: Surface elements as rendering primitives,” “Efficient simplification of point-sampled surfaces,” and “Surface splatting” showed how seemingly daunting tasks such as smooth rendering and geometry processing could be conducted efficiently and accurately with raw point-based representations.  He also initiated the popular open-source “Pointshop 3D” system, the creation of the first Symposium on Point-Based Graphics in 2004, and co-edited the book “Point-Based Graphics.”

Gross also made major research contributions in physically-based simulation with a focus on fluids. His 2003 work on “Particle-based fluid simulation for interactive applications” continues to serve as a seminal publication for students and researchers alike. In his 2008 paper “Wavelet Turbulence for Fluid Simulation,” Gross demonstrated how to disentangle high frequency detail from bulk effects in a fluid simulation. It enabled high fidelity simulations in the visual effects industry, which led to his first Technical Academy Award in 2013. In 2002 he co-founded Novodex, a company that developed the PhysX engine that was later acquired by Nvidia.

Throughout his career Gross was fascinated by the idea to bring digital faces to life.  While his earlier work focused on facial simulation, animation, and appearance modeling,  in later years he led research efforts in  face-capture systems. The 2010 paper “High-Quality Single-Shot Capture of Facial Geometry” laid the basis for the Disney Medusa Facial Capture system, one of the best in the industry. Medusa is part of the ILM facial FX pipeline, it is being used in numerous movie productions, and it was the basis for his 2019 Technical Academy Award.  Gross also led research in computational fabrication, spatially-immersive displays (Blue-C), video retargeting, 3D video & 3D TV, Augmented and Virtual Reality, image-based rendering, procedural modeling, and many other areas in computer graphics.

Besides these technical achievements, Gross has an exceptional record of service, leadership, and mentoring. He served as the first European SIGGRAPH technical papers chair in 2005, and as associate editor of IEEE Computer Graphics and Applications.   He founded Disney Research in Zurich, which he has led for thirteen years.  His career with Disney Research can be measured not only by sheer numbers of SIGGRAPH papers, patents and tech transfers, but also by the cross-institutional collaborations and careers it has developed. Gross has positioned Disney Research as an important contributor to SIGGRAPH’s research program, both transferring academic research into practice and sharing new insights. His dual role as professor at ETH Zurich and Disney Research has been mutually beneficial to the entire community. Rather than pulling researchers away from academia, Gross’ group at Disney Research has propelled the academic careers of many into their own leadership positions in academic or industry research institutions.  Over the past two decades, he has supervised and mentored more than 70 graduate students and junior researchers who went on to have successful careers in computer graphics. Many of his trainees went on to become faculty members at top research schools and are actively publishing research results and educating next generations of junior researchers.