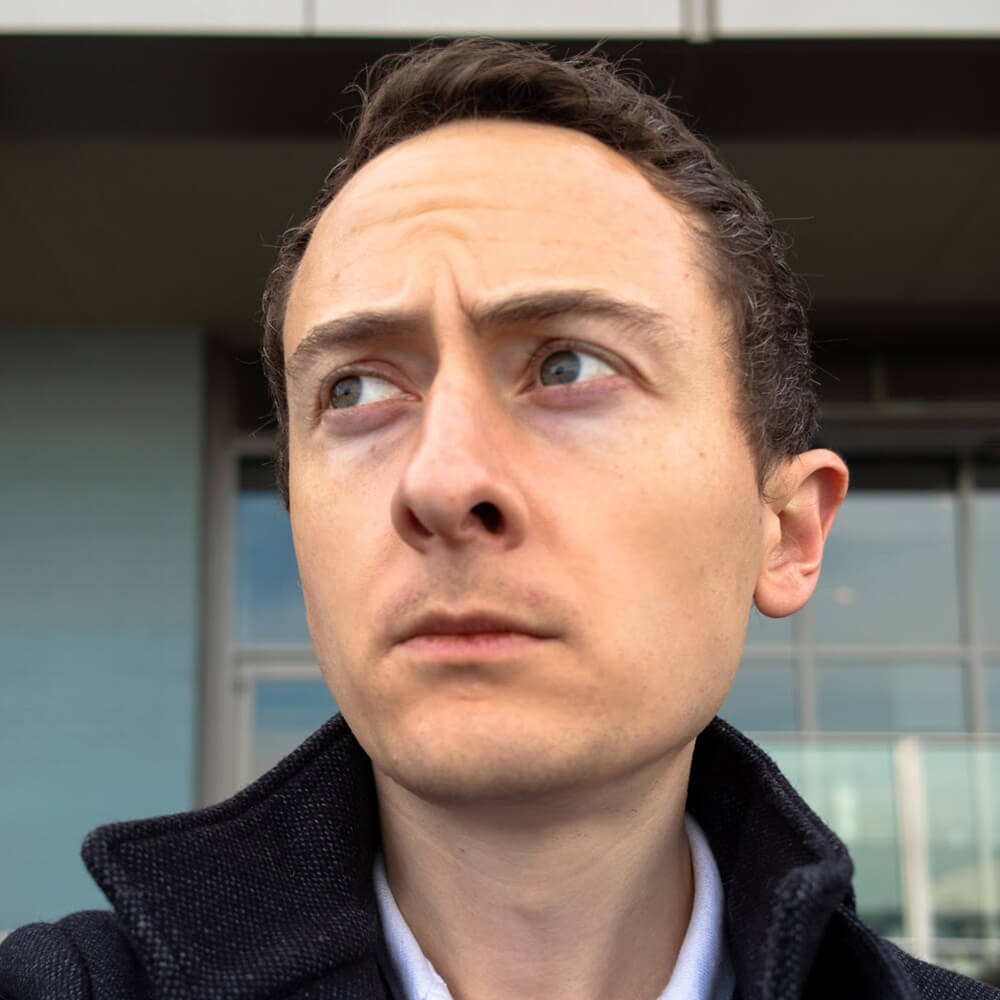 ACM SIGGRAPH is pleased to present the 2021 Significant New Researcher Award to Jonathan Ragan-Kelley for his outstanding contributions to systems and compilers in rendering and computational photography.

Jonathan is best known for his work on the language and compiler Halide, which has become the industry standard for computational photography and image processing. Performance has always been at the heart of computer graphics. At a time when we can’t rely on Moore’s law alone, efficiently leveraging modern hardware such as CPUs and GPUs is extremely challenging because of different levels of parallelism and differing memory hierarchies. By cleanly separating an algorithm from how it is optimized, Halide provides a new set of abstractions that make it much easier to achieve high performance. Code written in Halide tends to be much more concise than C code (2x-10x shorter) and runs much more efficiently (2x-20x faster) across a range of different processors. The compiler is open source and has had significant impact in industry, including powering much of the Google Android Camera app and playing a critical role in making the Adobe Photoshop iPad app possible.

Other work of Jonathan’s follows this same underlying approach of creating new abstractions that enable high performance by disentangling previously intertwined concerns. For example, his earlier work on designing new graphics pipelines that decouple shading from visibility calculations has deeply influenced graphics hardware; this fundamental idea, decoupled sampling, inspired a great deal of research in real-time rendering, and products like Nvidia GPUs’ Texture Space Shading. His work on relighting dramatically expanded the type of effects that could be relit in real time, and made it possible to automatically analyze industrial-sized Renderman programs; the resulting system, Lightspeed, was in use for several years at ILM on over a dozen feature films. Jonathan has also helped create other domain-specific languages to accelerate computation: Darkroom tackles hardware synthesis for image processing; Simit facilitates the implementation of high-performance physical simulation; while Taichi supports sparse grids critical to fluid and multi-phase simulation. Jonathan’s most recent contributions develop new synergies between systems, deep learning, and computer graphics, such as enabling the use of machine learning on performance prediction and optimization, and enabling deep learning for graphics through differentiable programming.

In summary, Jonathan’s work on high-performance domain-specific languages for graphics, computational photography, and machine learning is intellectually deep and has already had tremendous practical impact across the industry.

Jonathan earned his Bachelor of Science degree in Computer Science at Stanford in 2004, his Master’s degree at MIT in 2007, and his PhD from MIT in 2014, under the supervision of Frédo Durand & Saman Amarasinghe. Jonathan also spent two years as a postdoc with Pat Hanrahan at Stanford (2014-16) and a year as a Visiting Researcher at Google (2016-17). Currently, Jonathan is the Esther and Harold E. Edgerton Assistant Professor of Electrical Engineering & Computer Science at MIT, and Assistant Professor of Electrical Engineering & Computer Science at UC Berkeley.