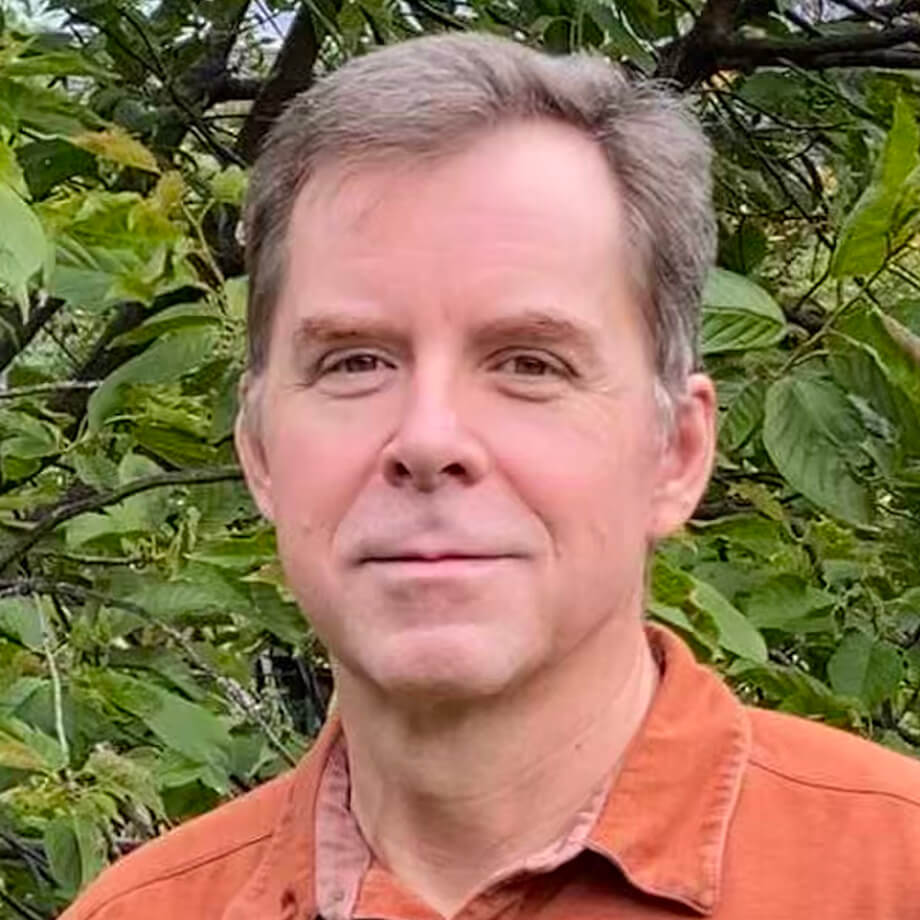 As a true engineer, he has strived for simplicity and elegance, creating the Disney Principled BRDF that is now used throughout the industry.  His work on hair/fur shading and subsurface scattering have also had widespread industry influence.

Brent made the Ptex and SeExpr libraries open source, allowing practitioners around the world to easily adopt this technology.  In addition to his engineering practice and innovation, Brent has both shared his knowledge and sparked ideas within the community, presenting courses and participating in panels at SIGGRAPH.

For his contributions to rendering and production workflows everywhere, ACM SIGGRAPH is proud to present the 2021 Practitioner Award to Brent Burley.