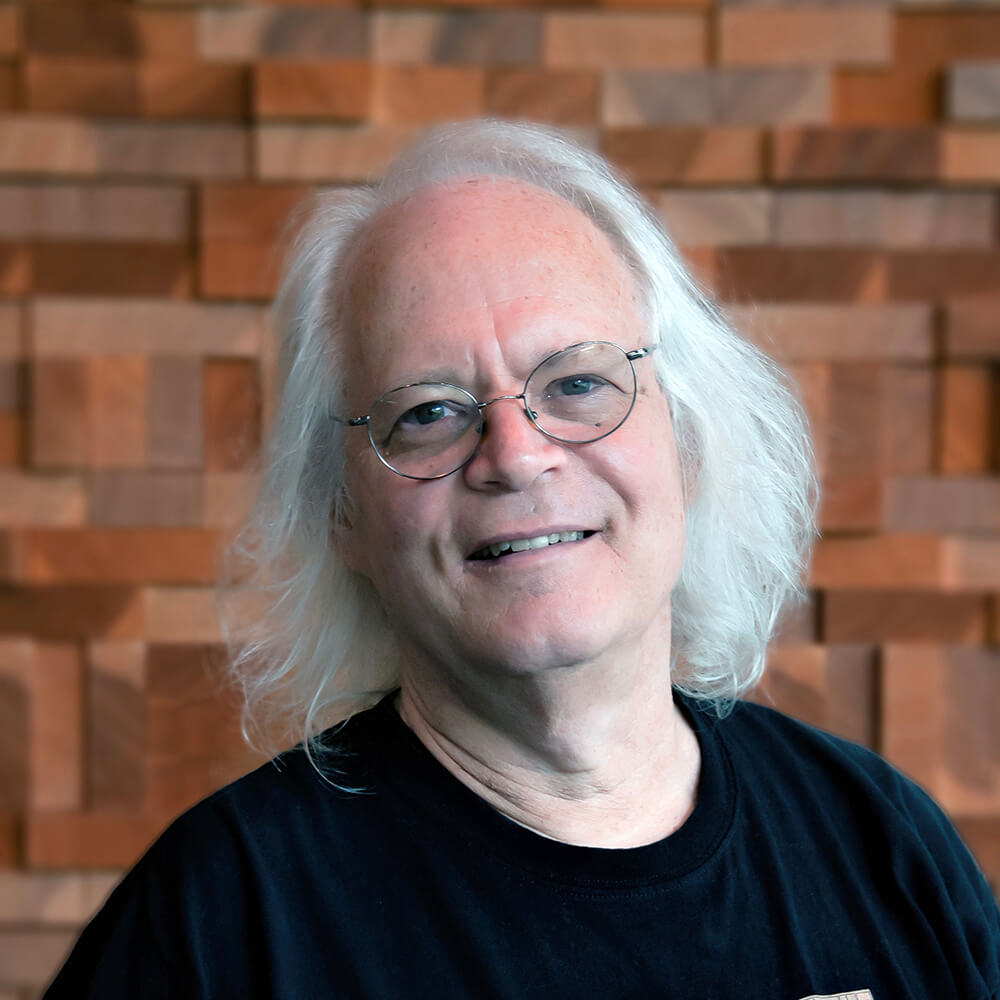 For his long-term service to ACM SIGGRAPH, both to the organization and to the SIGGRAPH Conference, ACM SIGGRAPH recognizes Marc J. Barr with the 2021 Outstanding Service Award.

He has served in many different capacities in the SIGGRAPH Conference. In 1994 he served on the sigKIDS Committee. In 1995 and 1996 he was the Co-Chair of the Educator’s Workshop. He was a proposal reviewer for the Educator’s program from 1996-2004. He was 2000 and 2002 sigKids Program Chair. He was on the 2004 Educators program Committee. He served as the 2006 Teapot Exhibition Chair. In this capacity he convinced Martin Newell to come to SIGGRAPH 2006 and sign replicas of the famous teapot. He was Chair of the Educators Program in 2006.

He has served as a member of the ACM SIGGRAPH Nominations Committee from 2020 to the present.

Marc is widely admired by ACM SIGGRAPH volunteers and contractors alike for his ability to quietly initiate ideas, forge collaborations, and create an amicable atmosphere to work within.

With this award, ACM SIGGRAPH celebrates Marc J. Barr’s many contributions to both the SIGGRAPH conference and to the organization.