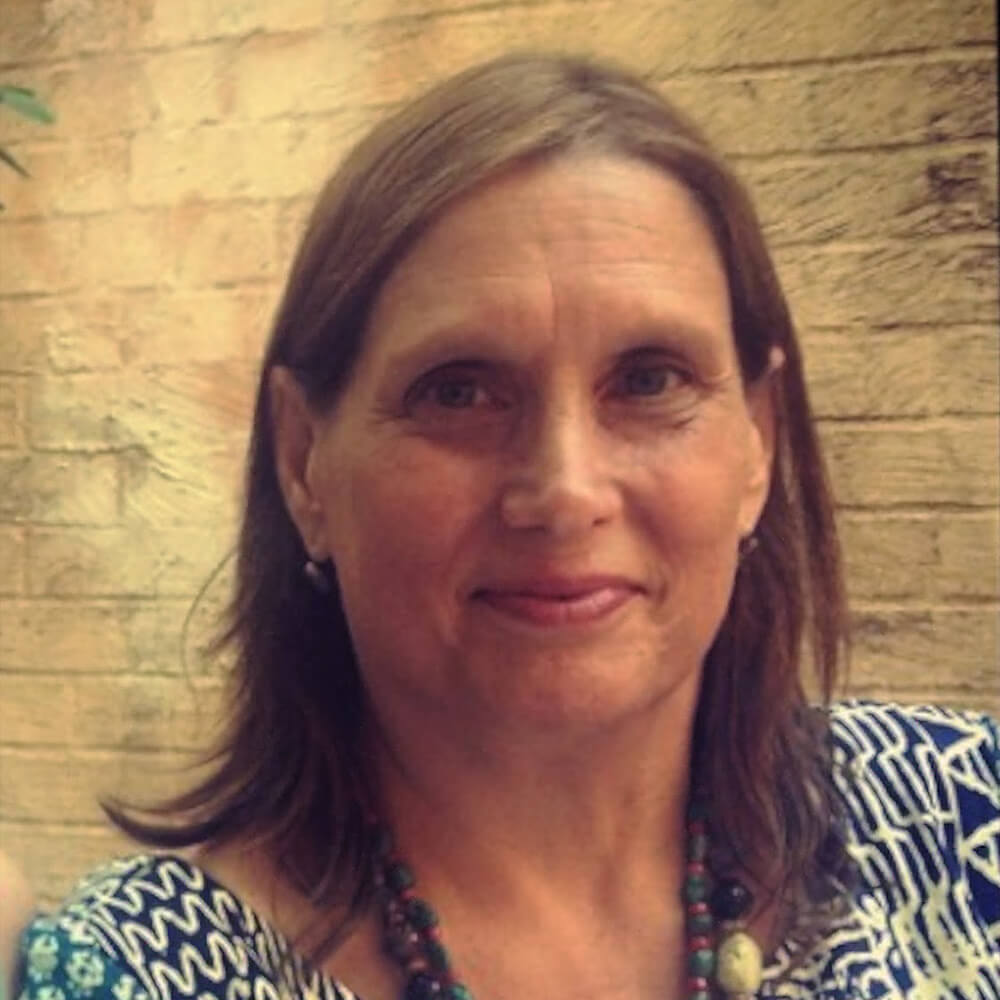 ACM SIGGRAPH is pleased to recognize Barbara Mones with the 2021 Distinguished Educator Award. Barbara is currently at the University of Washington where she has been part of their Animation Research Labs (ARL) for over 20 years, and the Director of the Reality Lab Studio for three years. She has been an active and enthusiastic contributor and innovator for SIGGRAPH education initiatives since the early 1980s. Indeed, she was a founding member of the SIGGRAPH Education Committee in 1983 where she first proposed the SIGGRAPH Student Animation Competition, which is still running today.

Over the years she has been profoundly influential in starting and developing curricula in computer animation that have inspired many other programs and classes that emulate her approach. Many instructors that I’ve talked with have marveled at the quality of the films her students produce – a feat not easily matched even when following her approaches closely. Clearly there’s some magic in the instructor as well as in the instruction!

Not one to rest on her already inspiring work, she has been active recently in extending her ideas and curricula to emerging VR, AR, and XR modalities. As more and more students are exploring these exciting new ideas in computer animation and storytelling, they will likely have Barbara to thank for the deep and enduring content of their classes regardless of where they study. Congratulations to Barbara Mones, our 2021 ACM SIGGRAPH Distinguished Educator.