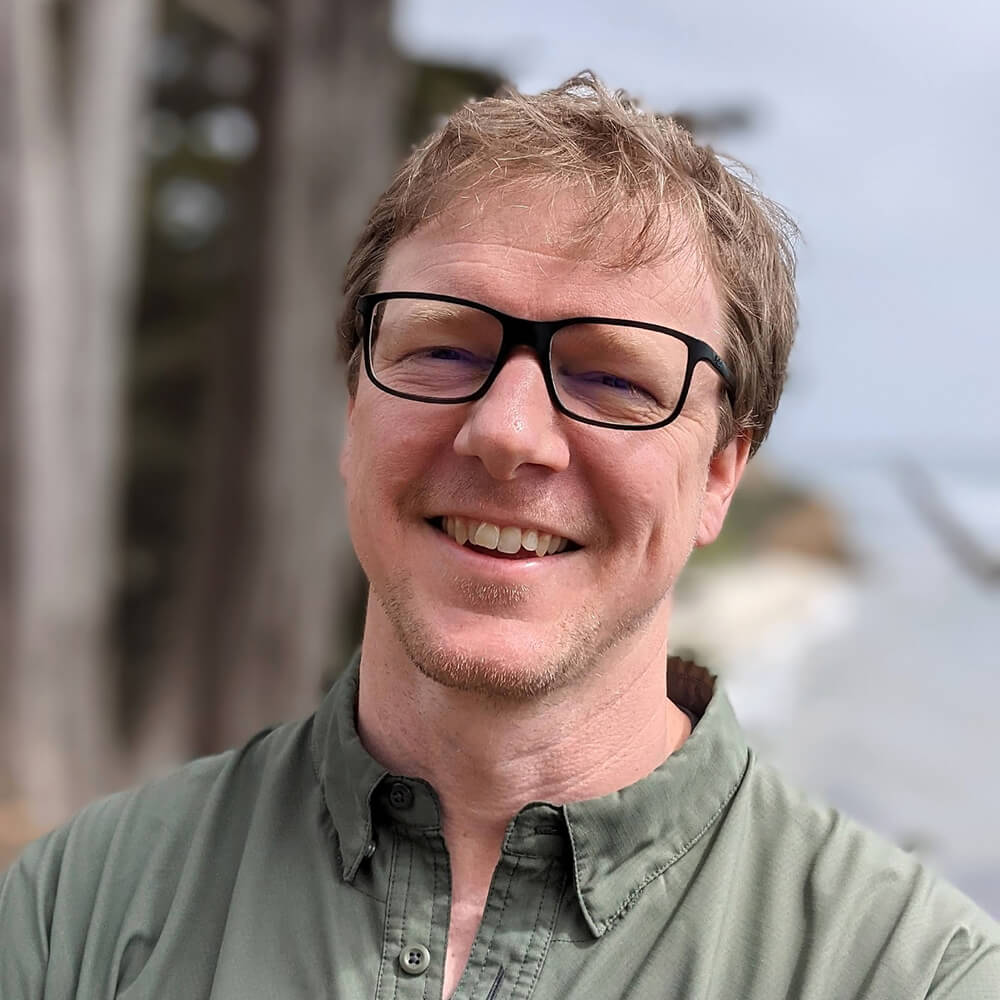 ACM SIGGRAPH is delighted to present the 2021 Achievement Award to Doug L. James for his pioneering work in the simulation of deformable models and in sound rendering.

Doug’s early work focused on fast animation of dynamic deformable objects.  He developed a series of influential methods for precomputing reduced-order models of deformable objects, providing a lower-dimensional state space where dynamics can be computed far more efficiently while preserving the important freedoms of the original system. These techniques enable real-time simulation, even under the demanding constraints of haptic interfaces, for models that would otherwise be far too expensive to work with.  Doug has also turned this style of blazing-fast precomputed deformation into expressive animation tools at Pixar.

Cloth is a commonly simulated deformable material in graphics, and Doug and his collaborators pioneered the approach of simulating cloth by modeling the constituent yarns and their interactions.  These yarn-based cloth simulations can capture the intricate structure and motion of fabrics like a complex hand-knit sweater, and with the latest high-performance implementations they can be used interactively to design patterns for knitting and weaving.

Doug has also played an enormous role in the development of sound rendering—techniques to compute the sounds made by objects by simulating them from first principles.  In an awe-inspiring series of works, Doug and his students laid out a powerful general approach to high-quality sound rendering by simulating a moving or oscillating object, modeling how the motion couples with the air to produce acoustic radiation, and simulating how that radiation propagates and reaches the listener.  They went on to apply this approach to a wide variety of phenomena, from solids, nonlinear shells, and vibrating rods to free-surface fluids and gaseous combustion.  Doug’s work has vastly raised the bar for what constitutes realistic and high-quality simulated sound.

Across all these topics Doug’s work stands out both for the rigor and clarity of the ideas and for the ambitious intellectual scale of the individual projects.  His papers are characteristically thorough and complete, with beautifully conceived and polished results that go far beyond what it takes to demonstrate that the techniques work.

Doug is Professor of Computer Science at Stanford University, before which he held faculty positions at Carnegie Mellon University and Cornell University; he was also a consulting Senior Research Scientist at Pixar.  Doug has a Ph.D. in Applied Mathematics from the University of British Columbia.