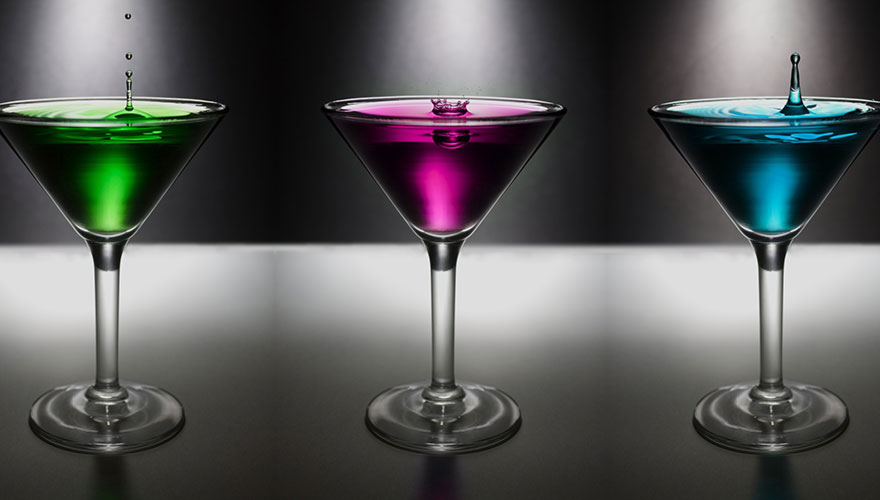 The SIGGRAPH Pioneers Group is proud to present one of the most influential scientists in computer graphics history, Alvy Ray Smith, as the guest speaker for the 2016 Pioneers' Reception. Dr. Smith pioneered numerous advances in computer graphics, including one of the first digital paint systems, the alpha channel and digital sprites.

At this years SIGGRAPH Pioneers' Reception, he will present a visual report on his insights for the future of computer graphics, including advancements in artificial intelligence and the continuing windfall for the field of computer graphics due to the ongoing advances of “Moore's Law.” Alvy is perhaps best known as the cofounder of Pixar. But his career spans many of the most influential labs and achievements in computer graphics, including development of the first paint system with Richard Shoup at Xerox PARC (1974), Superpaint the first 24bit paint system at NYIT, and CAPS (Computer Animation Production System) the hardware/software system that Pixar created on contract with Disney that revolutionized its 2D cell animation pipeline. In 1998, he received a Scientific and Engineering Academy Award® for pioneering efforts in the development of digital paint systems used in motion picture production.

In his agreement to take on the annual speaker spot, Alvy recalls “Marvin Minsky's recent death caused me a much longer pause than most, he has gone in and out of my life in important ways for decades. It's partly from the impact that I felt inspired to re-confront our pursuit of Artificial Intelligence in a world that has come to live by 'Moore's Law' — and offer my take on its current status and possible future.”

The 2016 SIGGRAPH Pioneers' Reception will take place on Tuesday, July 26th, from 6:00 p.m. to 8:00 p.m. at the Avalon Room of the Anaheim Hilton Hotel, near the Anaheim convention center. Light appetizers will be served, and drinks will be available.

The reception is exclusive to active members of the ACM SIGGRAPH Computer Graphics Pioneers Group. In addition, the Los Angeles SIGGRAPH chapter is specially inviting SIGGRAPH pioneers to join their 30th anniversary of the NY/LA SIGGRAPPH chapter party that will begin after the pioneer reception concludes.