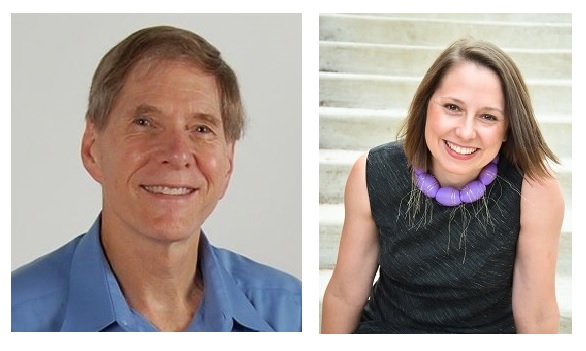 I’d like to take a moment to thank one of our longstanding ACM SIGGRAPH members—Scott Owen, who has recently ended his tenure as Nominations Committee Chair in February. Scott will continue on as part of the Executive Committee Strategy Team and will be chairing the Governance Committee.

Scott, who served as Nominations Chair for six and a half years, is a valued, dedicated member of our SIGGRAPH team. He joined ACM SIGGRAPH more than 20 years ago and has since held many of our key roles, including Education Chair, Conference Chair and Executive Committee President (for two terms). He was Conference Chair in 1997 and that conference had more than 48,000 attendees, the largest SIGGRAPH to date. Under Scott’s leadership as EC President, SIGGRAPH Asia was established and he has represented ACM SIGGRAPH as part of ACM’s SGB. We thank you, Scott, for all of the thought, care, and time you’ve devoted to SIGGRAPH in through these volunteer roles; so much has been accomplished through your leadership and hard work.

Effective March 1, Rebecca Strzelec, an artist and professor of visual arts at Penn State Altoona, will be transitioning as incoming Nominations Committee Chair. Rebecca first got involved with ACM in 2003 as an artist in the SIGGRAPH art gallery and has also served as Conference Chair for SIGGRAPH. We look forward to working with Rebecca as she gets started with her first recruiting job – identifying a Diversity Chair to add to the ranks of our Standing Chairs.