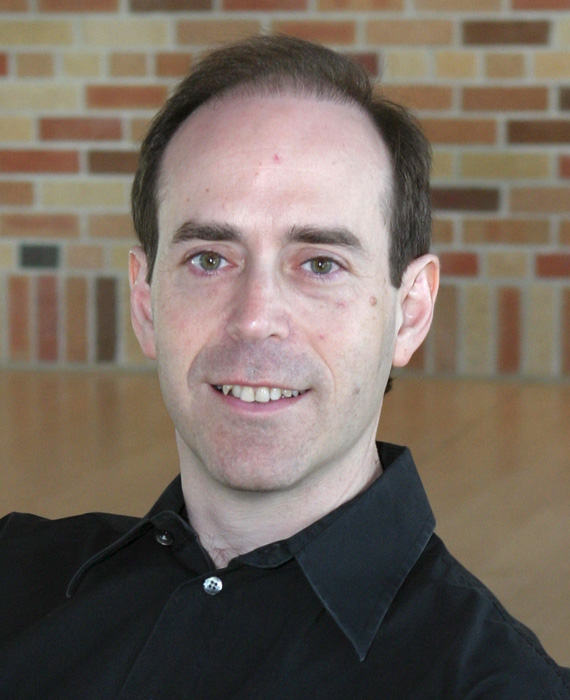 ACM SIGGRAPH will award its 2009 Computer Graphics Achievement Award to Michael Kass, who designed a software program that replicates the movement of clothing, hair, and fur on animated characters used in the movie “Monsters, Inc.” His achievements enabled Pixar to animate stories featuring humans with a degree of realism of motion that would not have been possible with traditional methods. Kass, Senior Scientist at Pixar Animation Studios, received the award at SIGGRAPH 2009, at the Ernest Morial Convention Center in New Orleans, LA.

Kass was recognized for his innovative contributions to image processing, animation, and modeling through physical simulation and optimization. A key element that allowed clothing simulation to work smoothly during production of the movie was a set of algorithms Kass developed for untangling simulated clothing when it was overly manipulated by the animators. The algorithms permitted the simulator to manage a range of non-physical situations without producing unpleasant visual artifacts. The work of Kass and fellow Pixar scientists David Baraff and Andrew Witkin, begun in 1998, demonstrated how simulation could be used efficiently in animated movie production. Their development of a robust, resilient simulator has provided the conceptual foundation for many cloth simulations systems used in animation today. In 2006, Kass and his colleagues received an Academy Award for scientific and technical achievement.

A graduate of Princeton with a B.A. degree in artificial intelligence, Kass earned an M.S. degree in computer science from Massachusetts Institute of Technology and a Ph.D. degree in electrical engineering from Stanford. Before joining Pixar in 1995, he held research positions at Schlumberger Palo Alto Research and Apple Computer.